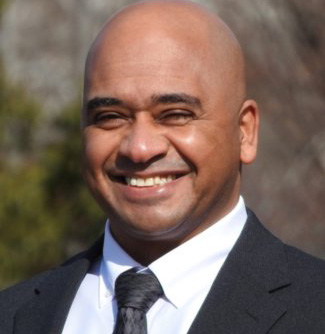 Abstract: Human head models are digital objects that represent the actual anatomy of human head and commonly generated using anatomical medical imaging procedures such as CT and MRI. Head models are essentials in several clinical applications such as neuromodulation, brain mapping and characterization of several neurophysiological disorder. The generation of head model is challenging task as many tissues (non-brain) are commonly out of the focus of imaging modalities and difficult to be identified and segmented. Moreover, accurate segmentation using conventional approaches can take several hours per subject which limit the feasibility of clinical use. In this project, we have developed an efficient yet fast method for the automatic generation of head model in few minutes using new deep learning models. This will help in automation of this complicated clinical procedure and shorten of required time, efforts, and cost. The deep learning model is used to generate a large set of head models that is shared for community use in different applications.

Acknowledgements: This work was funded by the Japan Society for the Promotion of Science (JSPS), a Grant-in-Aid for Scientific Research, Grant number JSPS KAKENHI 22K12765.


Biography: Essam Rashed received his Ph.D. (Eng.) in Computer Science from the University of Tsukuba, Japan in 2010. He was a JSPS Research Fellow at the University of Tsukuba (2010-2012). He served as Assistant/Associate/Full Professor of Computer Science at the Department of Mathematics, Faculty of Science, Suez Canal University from 2010. He was a research Professor at Nagoya Institute of Technology, Japan (2018-2021). Currently, he is a Professor at the Graduate School of Information Science, University of Hyogo, Japan. His research interests include medical image processing, data science, artificial intelligence, and pattern recognition. Dr. Rashed is IEEE Senior Member and Associate Editor of IEEE Access. He received 2021 Faculty Award of Excellence, Nagoya Institute of Technology, 2018 Applied Research Award, Suez Canal University, Silver Distinguished Reviewer (IEEE Trans. Med. Imaging, 2022), and Outstanding Reviewer (Biomed. Signal Process. Cont., 2017). He participated as a PI for several external funded projects.

More details will be updated...